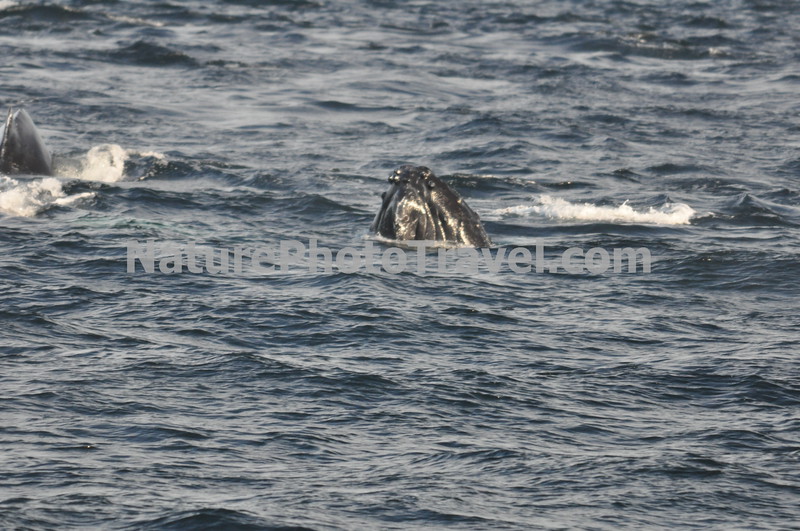 Spyhopping is when a Humpback (or other whale) sticks their head above water to see what is happening above the water!